The panel of judges for the first edition of the KBr Photo Award has unanimously decided to award the prize to Anastasia Samoylova and her project Image Cities, for the quality and originality of her entry.

The work, shot in multiple locations, studies the integration of photography and image in the urban environment, a growing phenomenon in today’s world. The project, which began in Moscow and New York in 2021, will be completed in other European cities thanks to this award.

In addition to the prize money, the award includes the production and organization of an exhibition at the center KBr Fundación MAPFRE Barcelona, in February 2023, which will show the results of the winning project, and a catalogue will also be published. 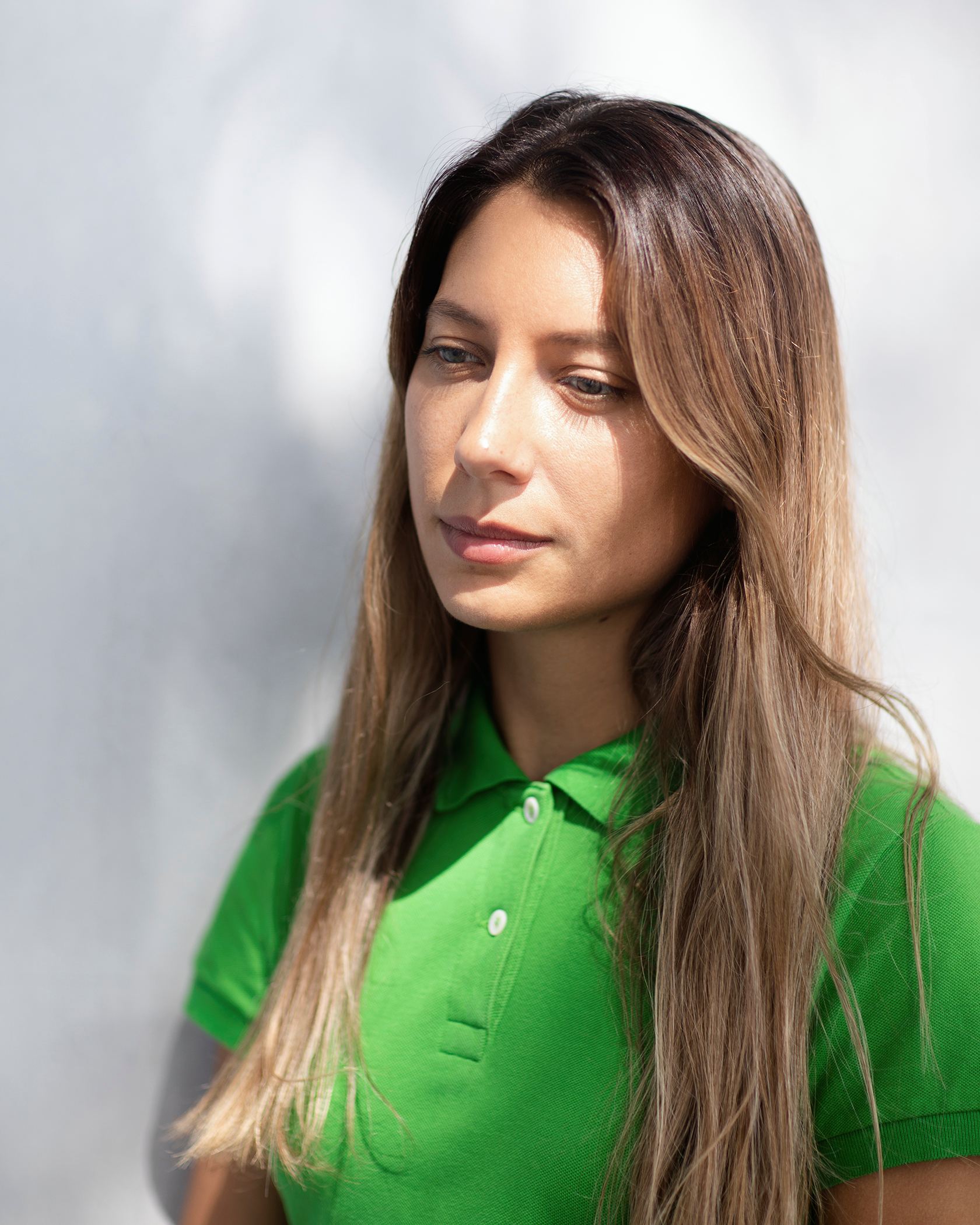 ANASTASIA SAMOYLOVA (Moscow, 1984) is a Russian-American artist who lives and works in Miami, USA.

She graduated in Fine Arts from Bradley University and in Environmental Design from the Russian State University for the Humanities.

In 2019, her project FloodZone was released by Steidl Publishers, leading to international press coverage, including in Artforum, The New Yorker, The Washington Post, Frankfurter Allgemeine, and others.

Her works have been shown at the Kunst Haus Wien (Austria), the Kunsthalle Mannheim (Germany) and the Museum of Multimedia Art in Moscow (Russia), and can be found among the collections at the Perez Art Museum in Miami, the Museum of Contemporary Photography in Chicago and the Wilhelm-Hack Museum, among others.

The multi-location Image Cities project is a visual study of the ever-tighter integration of the photographic image and the urban environment.

However, these cities attempt to emphasize their individuality, often giving new meaning to their specific history. Moscow promotes itself as a global player in the world economy, but advertises itself using manipulated iconography from its past. New York, a city deeply uncomfortable with itself, looks to its triumphant past and imagined future while ignoring its current problems. London, a fading imperial power, mobilizes its heritage as if it were a contemporary cultural asset.

Meanwhile, all these cities are moving towards a generic urban landscape of anonymous architecture of steel and glass where homes, offices and stores appear identical.

Image Cities takes a close look at the role photography plays in creating this ideological gap between a presumed urban identity and the reality of living in these conurbations.

It is a biennial international prize that reaffirms the Fundación’s support for artistic creation. This support takes the form of promoting the winning photographer on a national and international level and furthering their career with a cash prize, an exhibition and an associated catalogue.

The KBr Photo Award is open to Spanish and non-Spanish artists aged over 18 who will produce a new photographic project or complete an already undertaken one, both previously unpublished and which have not been entered for any other similar competition.

Portrait of the winner by Rose Marie Cromwell