Fundación MAPFRE, like so many other cultural institutions, has reorganized its activity calendar in response to the health crisis caused by COVID-19. The reprogramming affects the exhibition halls in Madrid and the new Photography Center in Barcelona.

The autumn program starts in Madrid with an exhibition by the American photographer Lee Friedlander. The retrospective, which features 350 photographs, takes an extensive look at his prolific career from the works of the late 1950s to the photographs he has took in the last few years of this century.

The exhibition includes his most famous series, such as American Monument, as well as his numerous portraits and self-portraits, the nudes or his family images from the seventies and eighties. You will also see, for the first time, some of the photographs that Friedlander took in Spain.

The viewer can approach the biography of this photographer, but also the American landscape that many keep in their imagination. However, when you get a little closer, many of his images can become strange and unsettling, perhaps because his frames are unparalleled in the history of photography.

“This exhibition, in which you can see for the first time some of the images that Friedlander took in Spain, is a magnificent cultural appointment for this autumn in Madrid . We are also particularly excited about the opening of the KBr Fundación MAPFRE Barcelona, which is set to become the reference center for Mediterranean photography,” said Nadia Arroyo, director of the cultural area of Fundación MAPFRE. 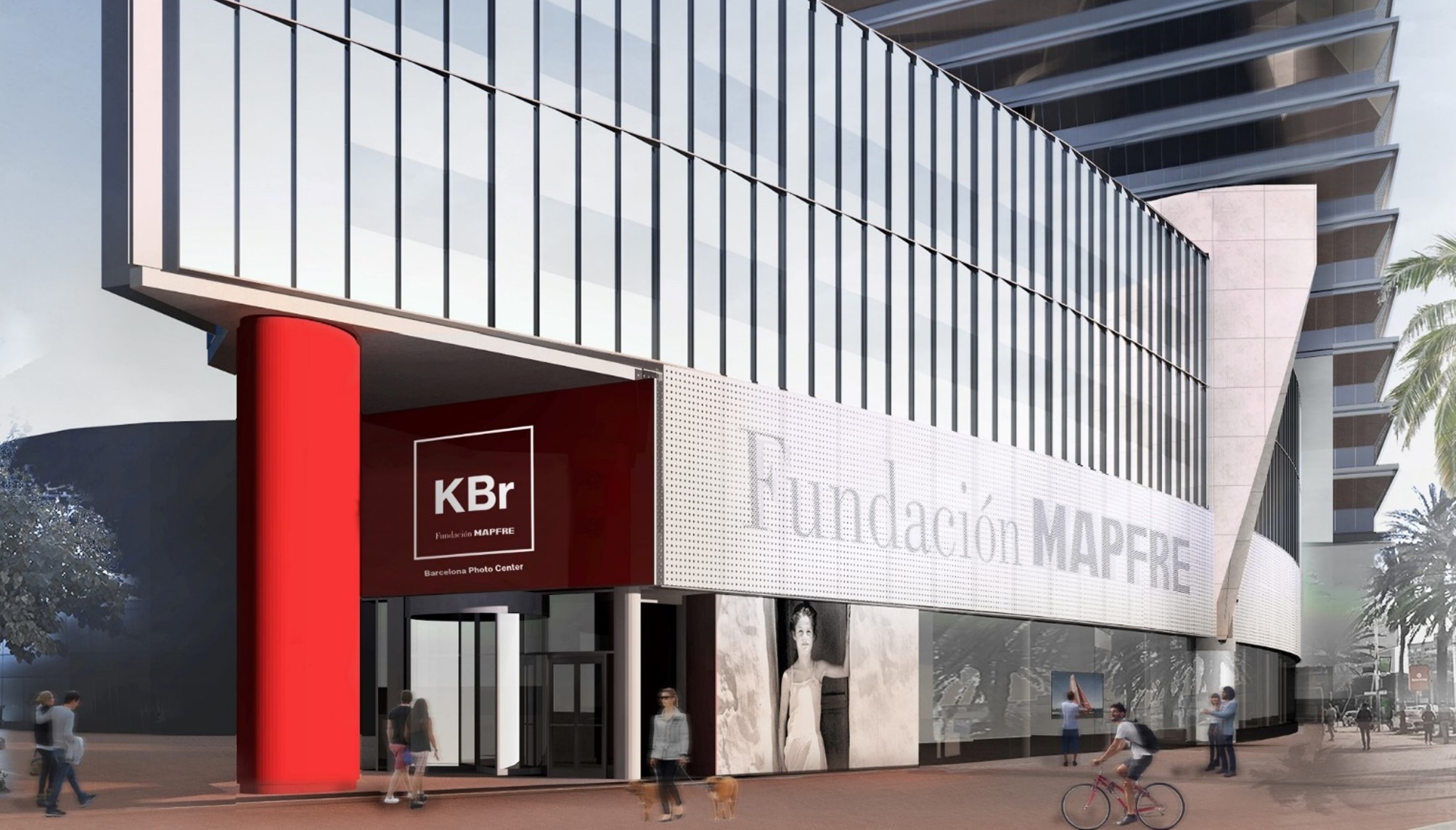 The opening of the new photography center in Barcelona, which had to be postponed due to the pandemic, will finally take place in October. The hall will be opened with two large exhibitions. On one hand, an extensive retrospective of Bill Brandt (Hamburg, 1904-London, 1983), considered, along with Walker Evans or Cartier-Bresson, one of the artists who shaped what is known today as the history of photography. Apprentice in Man Ray’s studio and influenced by his contemporary Brassaï, his images, which explore English society, landscape and literature, are indispensable for understanding modern photography and even mid-twentieth century life in England.

Together with this exhibition, Fundación MAPFRE will start an exhibition program with the funds from its collection. The Paul Strand photo collection, the largest collection of this exceptional photographer’s work to be found outside the United States, will be on display for the first time on an individual basis. The sample, made up of more than 100 works allows to take a complete journey of the trajectory of one of the most important photographers of the 20th century, essential to understand the birth and the evolution of modern photography.

KBr is the chemical symbol for potassium bromide, a salt used in the analogue photography development process. Its main function is to slow down or delay the action of the developing agent, to prevent the formation of what is called a chemical veil, which allows obtaining a greater purity of the whites of an image.

This name reflects the continuity of an institutional trajectory that has paid special attention to the great tradition of the masters of photography, but also, in the universality of the symbol, the dimension of photography as a shared contemporary language and the profound international vocation with which the Center has been created.

The KBr Photography Centre Fundación MAPFRE has been conceived from the beginning to carry out different activities always focusing on photography, but, unfortunately, some of them we wanted to exhibit with the opening of the center, such as its auditorium program, is going to be reduced by the current situation, which makes the conference cycles very difficult. “We are reinventing ourselves, like everyone else, and we will take some of that activity into the digital realm,” explains Nadia Arroyo.